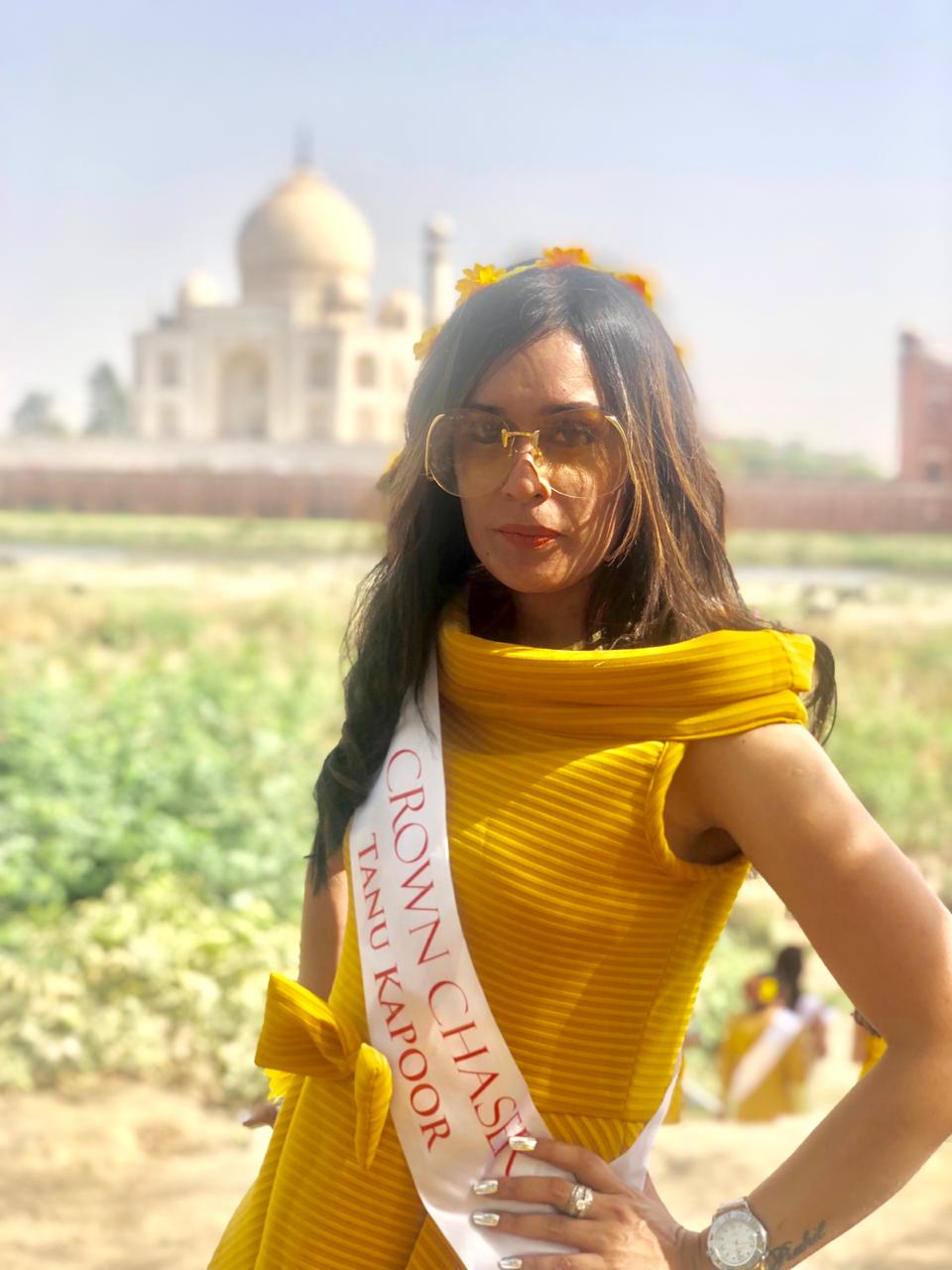 lucknow: A  QUEEN  NEEDS  A EMPIRE TO BE A  QUEEN  NOT A  KING . And our Beauteous Charmentoe Model ,tanu sharma has been selected as the finalist of HAUT MONDE MRSINDIAWORLDWIDE 2019 SEASON 9.

tanu  was just another homemaker ,a mother of 4 yrs old  juggling household responsibilities while battling weight gain PCOD. Suddenly my life took a turn when I came across this beauty contest HAUT MONDE MRS INDIA WORLDWIDE 2019 ,auditions for U.P were held in Lucknow in February.

I got selected where I completed successfully three rounds catwalk introduction and talent showcase. Around 2000 ladies auditioned all over world ,out of which 160 got selected for the finals that is to be held in Greece in October.

we have contestants from Malaysia Dubai Singapore also . We had an orientation program in Agra Radisson hotel where we were groomed on ramp walk personality development make up and guided by our mentor SYLVIE RODGERS the celebrity hairstylist. I had never thought of taking a plunge in the world of beauty as I was looking for a chance to work for the upliftment of poor and for the education of poor children .

I am really thankful to my husband who is a captain in merchant navy for motivating me and encouraging me to go ahead with it. Now m all gearing up for the upcoming final and want to leave no stone unturned to win that crown and make my family and friends proud. 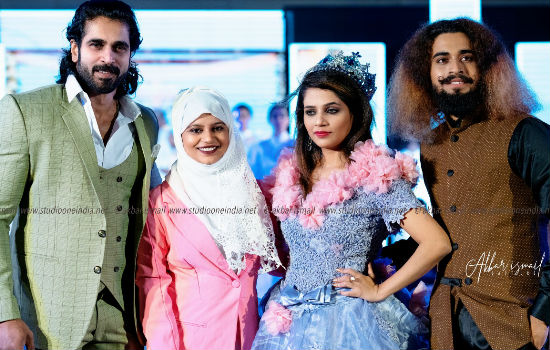 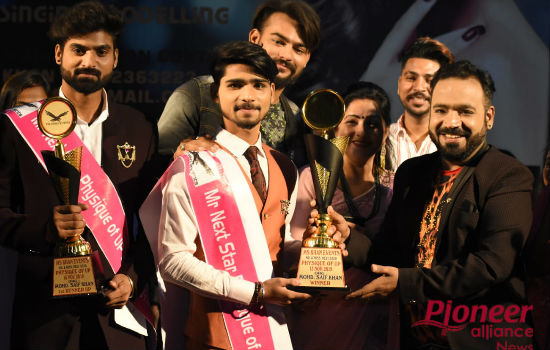 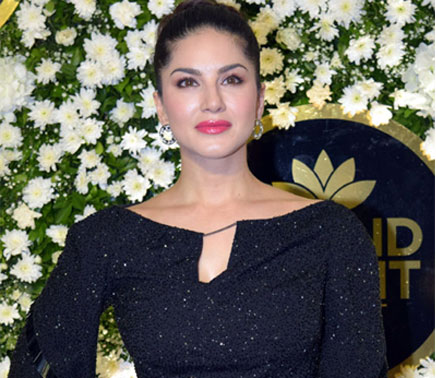